A Day with the Greats

On December 6, 2016, Navy Hale Keiki School teamed with The Greatest Generations Foundation to honor 22 Pearl Harbor survivors and WWII veterans. Students and parents delighted in hearing stories from the veterans and spending the day with these heroes.

Survivors and veterans were welcomed with applause as they descended the red, white, and blue Pearl Harbor bus onto the grounds of NHKS. They paid visits to each classroom to share their stories and tales and enjoyed a luncheon with the kids and their families. The veterans were then treated to patriotic performances by each classroom, which inspired cheers and dances from the crowd.

The day ended with the dedication ceremony of the Greatest Generation Garden and the planting of a symbolic Japanese maple tree. A time capsule was also buried, containing letters written by the children about the importance of remembering what the men and women of WWII sacrificed. The capsule is to be opened on December 7, 2041---the 100th anniversary of the attack on Pearl Harbor.

Students gathered round to hear the stories of WWII veterans and Pearl Harbor survivors. 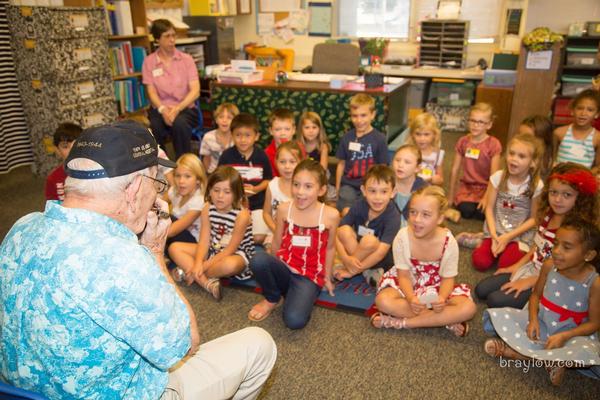 Each class performed a patriotic song for the veterans, inspiring cheers and even dances from the group. 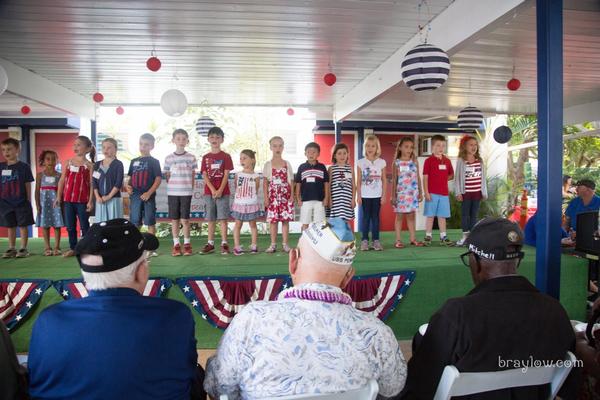 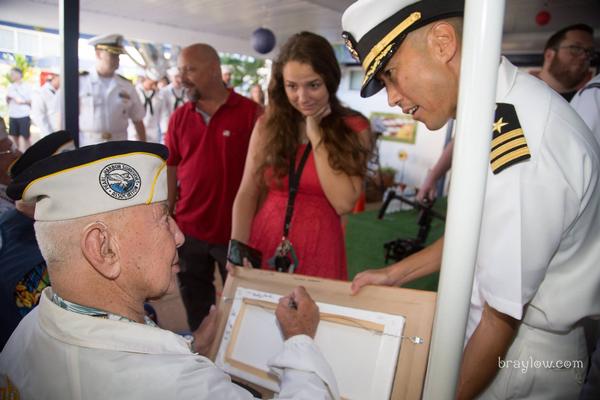 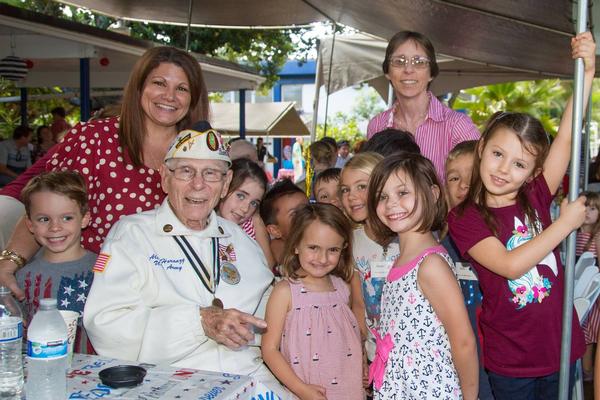 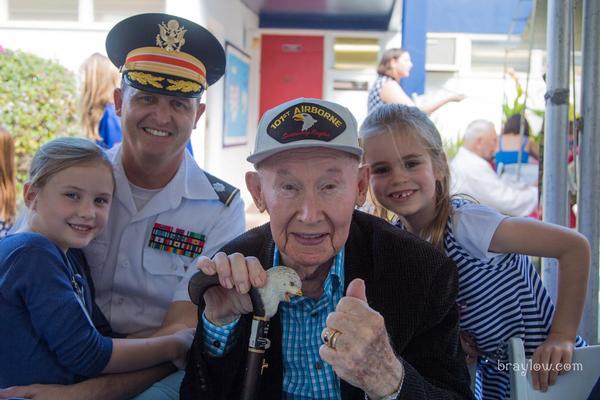 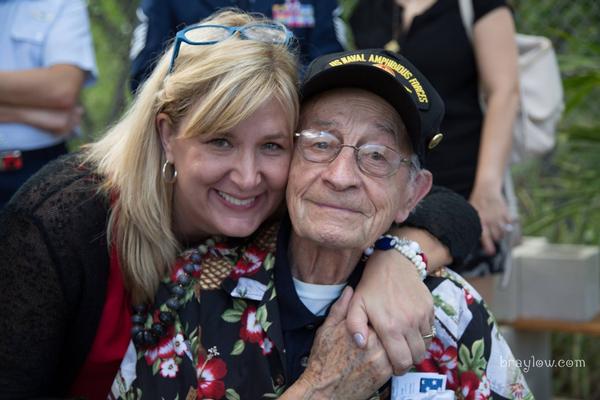 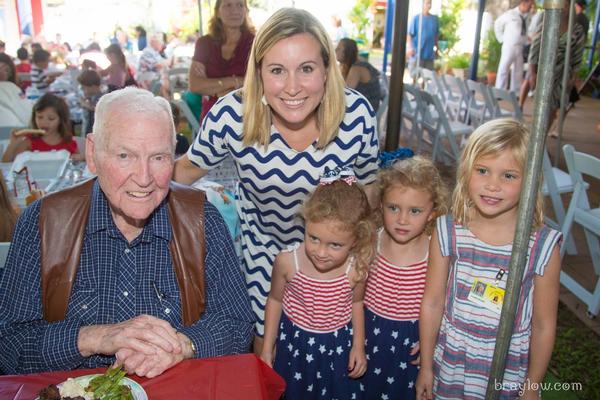 A time capsule containing letters from students of the 2016-2017 school year was buried in the Greatest Generation Garden. The capsule is to be opened on December 7, 2041. 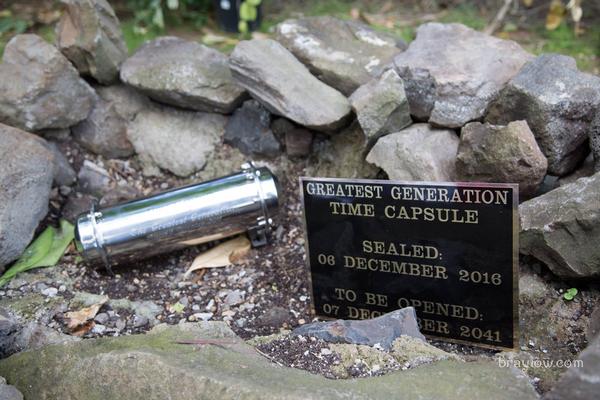